JOIN 100,000+ subscribers and receive updates from Hugo as he shares new thoughts, ideas, experiences, articles, products and any other exciting news! 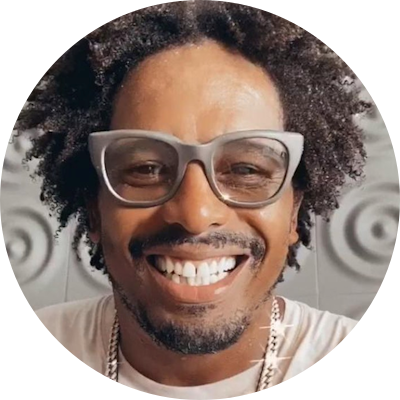 A visionary, father, CEO, and entrepreneur, Rohan Marley, the son of world-famous reggae artist Bob Marley. With his creativity, and business passion, Rohan co-founded Marley Coffee Company in 2009 which is an organic coffee company that has grown rapidly. Rohan also applied his love for aesthetics to Tuff Gong Clothing Company. Recently, Rohan's newest venture is the RoMarley Beach House located at The Five Hotels and Residence in Puerto Morelos, Mexico!

Fun episode catching up with my buddy, Rohan Marley!  Learn some facts about Rohan you might not of known . . . What is it like g…